Fox River Mills, Inc. was founded in Appleton, Wisconsin in 1900 and got its name from its location in the Fox River Valley. During its first 60 years, Fox River manufactured socks, mittens and gloves primarily for hunters, fishermen and lumberjacks. In the early 1960s, Fox River extended its product line to include new and innovative styles and colors to keep pace with the expanding active sports market.

In 1985, Fox River began manufacturing hosiery under the Wick Drya; brand name. The patented Wick Drya; Health System; reinforced Fox River's commitment to meet and exceed consumer's expectations. Today, that commitment continues with innovations like our award-winning high-performance socks-Wick Drya, anatomical styles, and the naturally antimicrobial X-STATIC(X-Static). The Silver Fiber socks. NASA has even certified four of our styles for use in the space program.

Fox River's ties to Osage, Iowa started with the purchase of the Marr Knitting Mill in Osage in 1966. Three years later, this mill burned down. By 1971, a new mill was completed and the company permanently relocated its headquarters from Appleton to Osage. Fox River continued to grow by acquiring Rockford Textiles of McMinnville, Tennessee, in 1985, and Portage Mills of Portage, Wisconsin, in 1988. Zwicker Knitting, Zwicker International and Nelson Knitting (manufacturer of the Original Rockford Red Heel, affectionately known as the monkey socks were acquired in 1992. The company completed its state-of-the art addition in 1995 bringing the total square footage of Fox River Mills to more than 250,000 sq. ft.

The growth of Fox River Mills can be significantly credited to the efforts of the Lessard family. In 1940, Joseph Lessard went to work for Fox River as knitting superintendent. He worked his way up through the ranks and bought the company in 1975.

The Lessard family still owns and operates Fox River Mills. Today, Joseph's sons John and Jeff Lessard (along with many other talented people) manage the smooth and efficient operation of the company.

Fox River's success can also be attributed to the dedication of more than 300 hard-working, long-term employees drawn from Osage and surrounding communities. 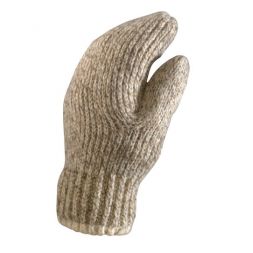 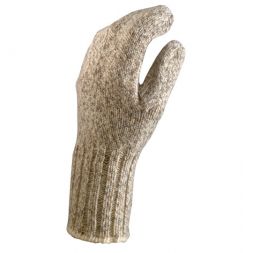 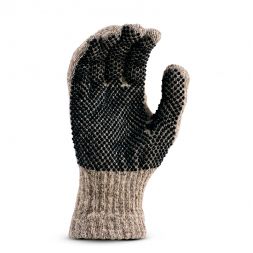 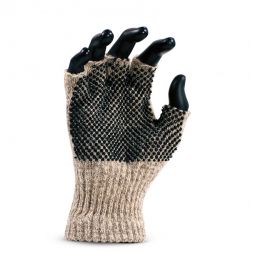 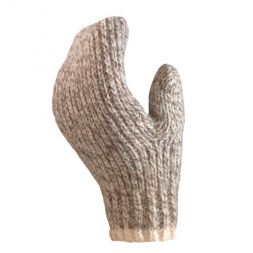 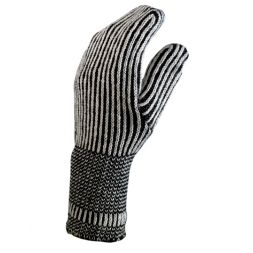 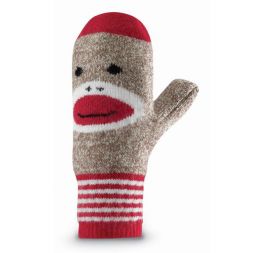 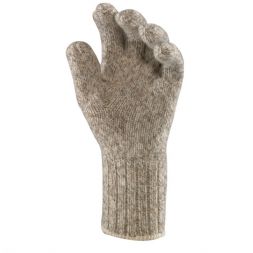 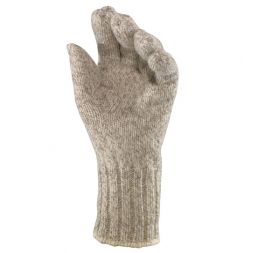 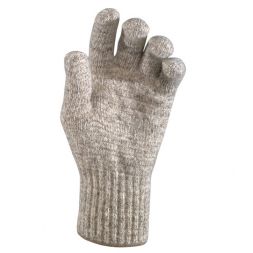 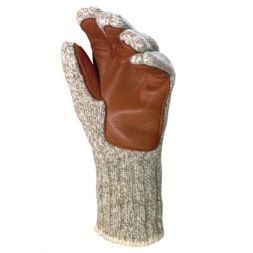 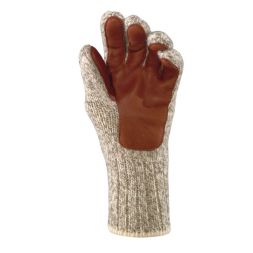 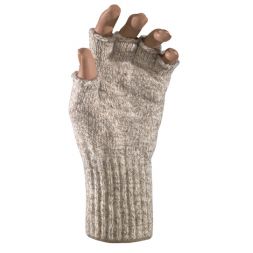 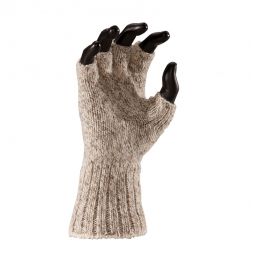 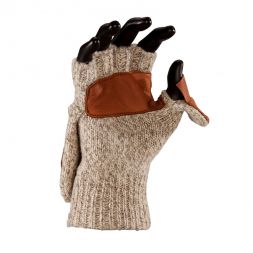 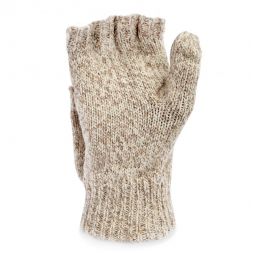